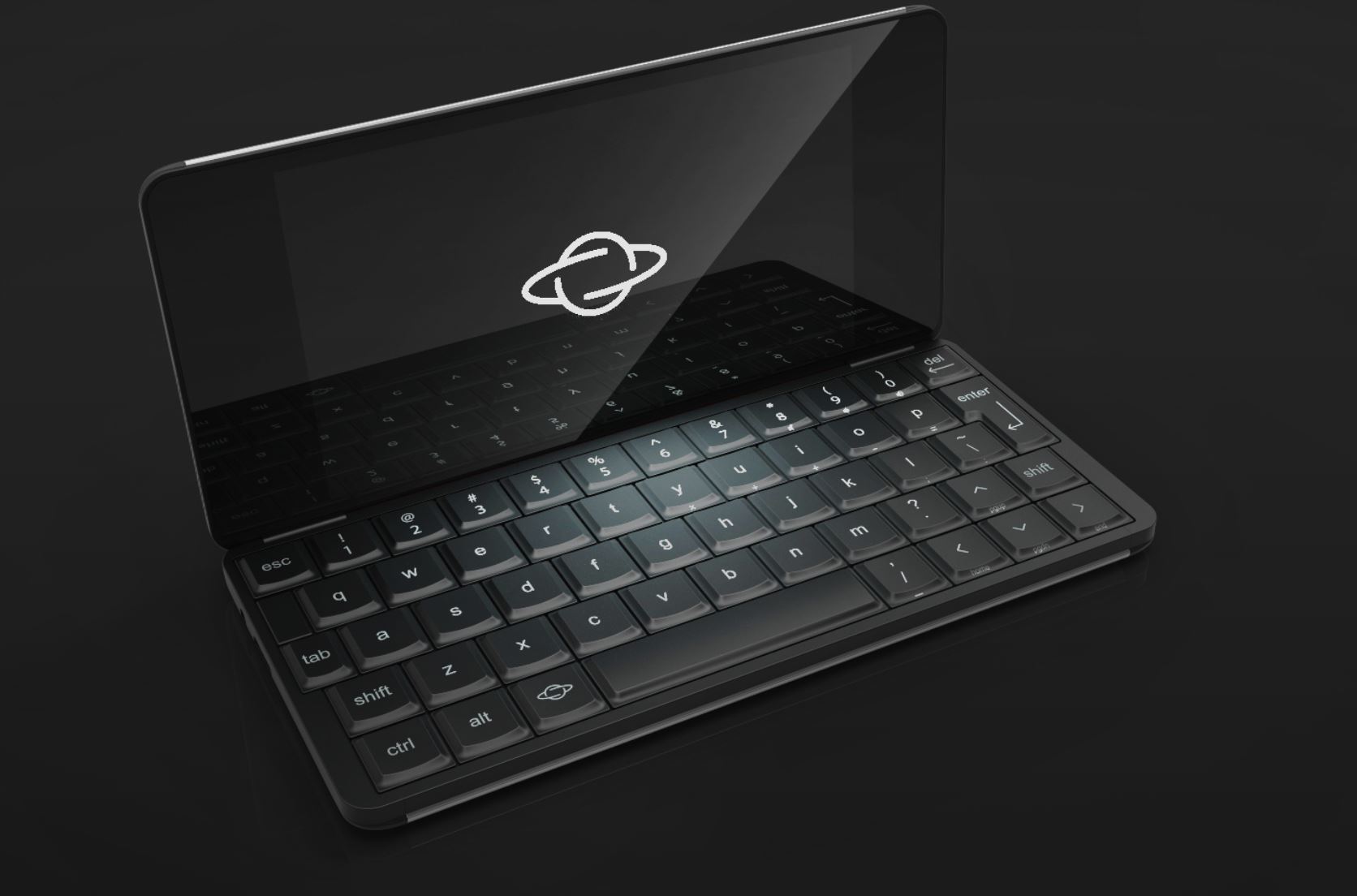 The Planet Computers Gemini (just launched at CES2018) is a re-imagining of the Psion Organiser from the 90s. A compact unit with a physical keyboard, coupled with the guts of an affordable mid-range smart phone. Because most of the journalists writing about this are young things, they talk charmingly about retro and harking back to the 90s, asking “Do you remember the…. scion?” 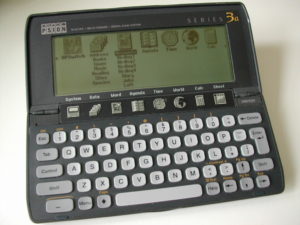 Because I’m 400 years old, I can’t just remember these things existed or recall lusting after a parent’s PDA…I owned two. A Psion series 3, and later a 5MX – the crowning glory of the Psion PDA.

It’s one of very few gadgets I’ve owned that I regret getting rid of and indeed some people are still using them. Working examples in good condition can be found on eBay regularly, but because I haven’t used one for a long time I know that it would be a frustrating experience as I attempted to integrate it into my modern tech world. 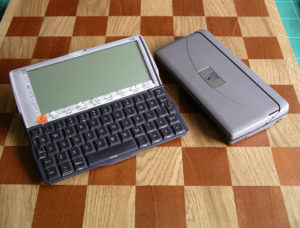 I have fond memories of the Psion 5MX. In my final teenage year I would regularly make a five hour train journey to visit my girlfriend. The 5MX was my companion for reading, being connected to the internet (yes… mobile internet in the late 90s, via a Nokia 3210 and a serial cable) and jotting down some soppy thoughts about the woman I was on my way to visit. I used it for work and play and it was superb.

Which is why when I saw the Planet Computers Indiegogo campaign I jumped at the chance. I’m not a big fan of crowd funding campaigns, especially not to the tune of a few hundred pounds, but I really have been wanting a device like this for a long time. I’ve opted for the 4G version. I’m provided with a work phone and fully expect to transplant that sim into my Gemini when it arrives.

In my day job I frequently visit a command line interface, be it one of our servers, a switch or wifi controller console. Trying to type commands, accurately, on a smart phone screen is a fools errand. Yes I can do it, but it’s a frustrating and unpleasant experience. So I end up carrying a laptop around, just in case I might need it. Of course the only time I need it, I haven’t brought it. I fully expect this to become an essential work tool very quickly.

In the mobile world I’m an iPhone user, and I’ve never really liked Android, but I’m hoping the work tool benefits of having something so compact with a decent keyboard is going to outweigh the lack of iMessage on my work mobile device.

This website uses cookies to improve your experience while you navigate through the website. Out of these cookies, the cookies that are categorized as necessary are stored on your browser as they are essential for the working of basic functionalities of the website. We also use third-party cookies that help us analyze and understand how you use this website. These cookies will be stored in your browser only with your consent. You also have the option to opt-out of these cookies. But opting out of some of these cookies may have an effect on your browsing experience.
Necessary Always Enabled
Necessary cookies are absolutely essential for the website to function properly. This category only includes cookies that ensures basic functionalities and security features of the website. These cookies do not store any personal information.
Non-necessary
Any cookies that may not be particularly necessary for the website to function and is used specifically to collect user personal data via analytics, ads, other embedded contents are termed as non-necessary cookies. It is mandatory to procure user consent prior to running these cookies on your website.
SAVE & ACCEPT